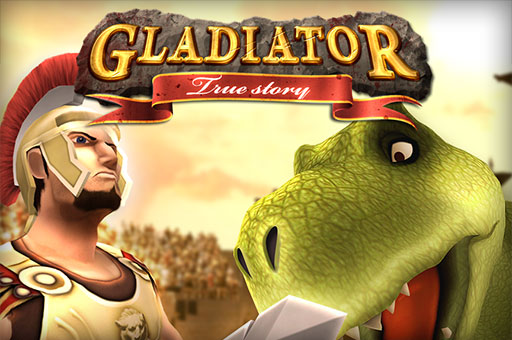 Gladiator True Story is a video game based on a true story about historical battles and the greatest gladiator of all time, and it is set in the Roman Empire. You are Bruticus, the most powerful of the Romans. You will fight with other gladiators. There is no way back for you! You are only fighting for your life and honour. Because you can fight with a large number of people at the same time, you should upgrade your armour and weapons to increase your chances of winning in this brutal arena battle.