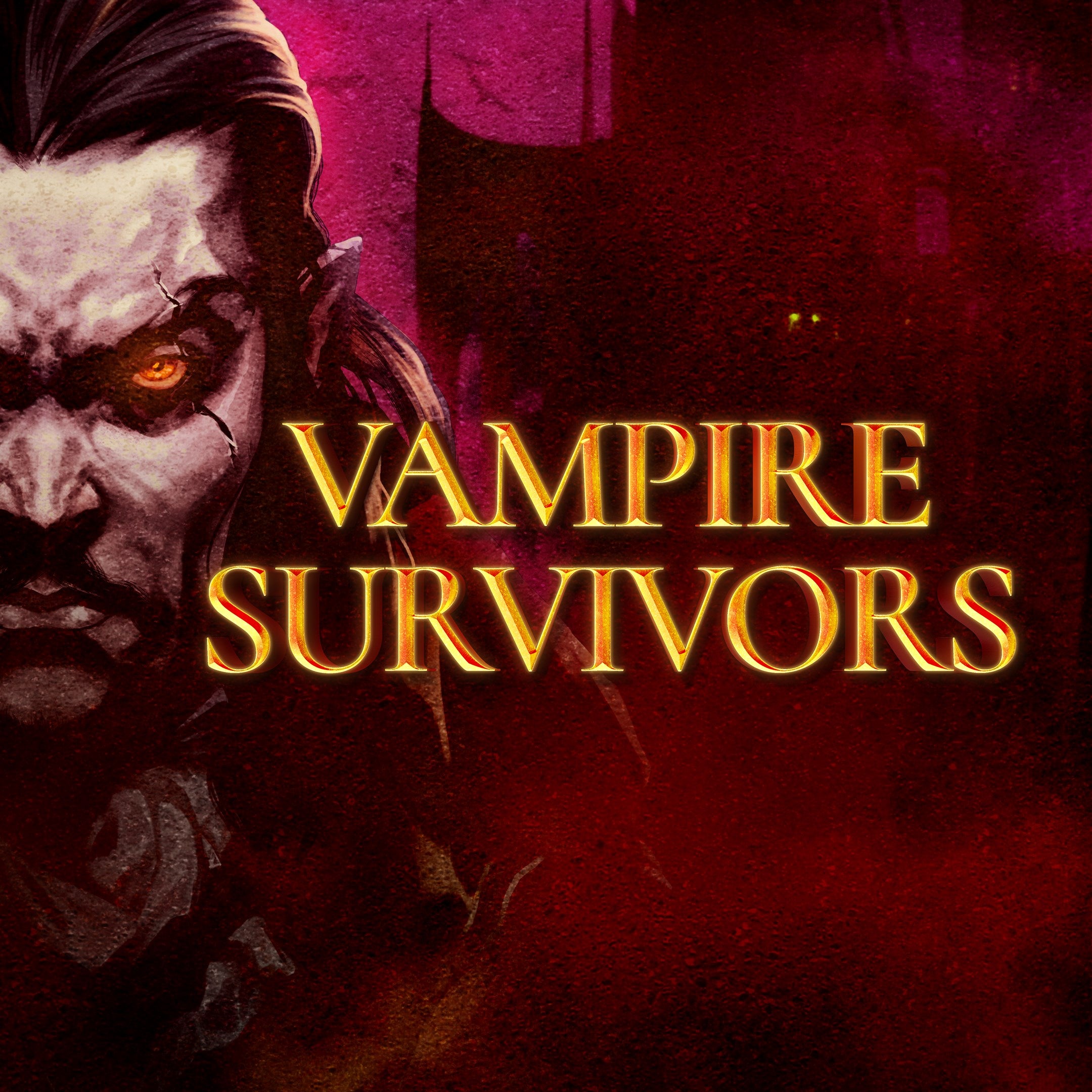 This game's goal is to keep the character alive for thirty minutes while stronger enemies attack them. As players level up and kill more hostile creatures, new weapons become available. Live until dawn by slaying thousands of creatures at midnight! You will need to have a wide selection of powerful weapons. You cannot defeat an opposing army without it. The possibilities are limitless in this roguelike sport. You have a King James Bible and a magic wand. The choice is yours, but make sure you use them wisely. You can improve your skills to become a powerful warrior. Fight scary demons from hell to ensure your survival!

Let's choose a character and enter a large fighting area. The player begins with one weapon to fight against enemies. By beating enemies, players can gain experience and acquire new weapons. To help them overcome the more difficult enemies, they can upgrade their existing weapons.

Sometimes, destroyable light source may appear along with enemies and drop gold coins or other useful items to help the player defeat them. With the gold earned, the player can purchase additional characters or power-ups to aid in their next game.

To move your character, use the W, A, S, and D keys on your keyboard. However, the mobility options will be restricted by this kind of control. With this input method, you may choose from eight distinct movement orientations.