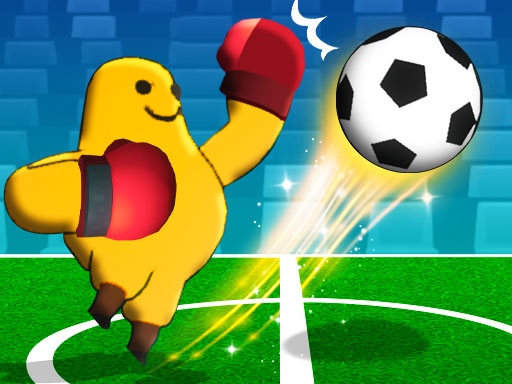 Have you ever played Monster Soccer 3D? A fun soccer game for one or two people. The player's goal is to win the game. To begin, pick your favorite character. Then, by hitting the ball with your hand, you can try to win the game by scoring as many goals as you can before time runs out. You can also add the bot to your team as a player. There are two modes to choose from: 1 player and 2 player. Take the challenge now!

Play some soccer games to test your skills, such as: